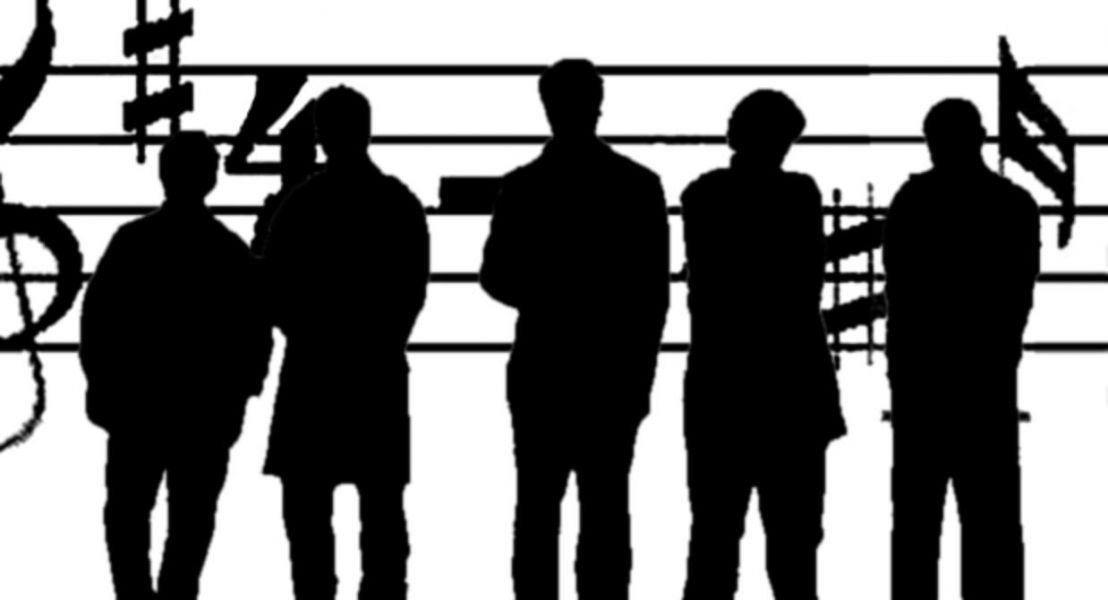 6675466480861165417616y2014m11d16
We’ve all heard it; “The Dance of the Sugarplum Fairy” is a tune that announces itself as the holidays approach. We hear snippets of it in commercials and may even get to see it live as a part of Tchaikovsky’s classic,”The Nutcracker.”
For some, the song may be a bit overplayed. Since its debut in 1892, “The Dance of the Sugarplum Fairy” has become quite the holiday staple, maybe even a theme for the snow and Christmas trees the song seems to evoke. But there’s a new band in town that has given the song a new spin, mashing it up with the musical theme from the James Bond 007 films. The two familiar pieces together result in a track that not only gets the ballerinas dancing but the listener, as well. As one of the fans on the band’s Facebook relates, the results of this mashup are “Bada**!”
“Codename Sugarplum” is the first release from an upcoming album by The Mile Heist Club, Denver’s premier “heist” music band. Since the band’s debut of the track on Friday, Nov. 14, it has received quite a bit of positive attention with listeners getting excited for what’s to come. Songs that follow will feature “upbeat retro-style drums ('60s and '70s funk/soul) with a repetitive bass riff and some horn section stabs,” said Mile Heist Club’s founder, Cameron Hays.
The track features Karen Bentley Pollick, Miriam McGilvray, Sarah Rybarik, and Nelson Walker on strings. According to the band’s Facebook page, band members include “Cameron Hays, Brad Smalling, Max Manoles, Scott Clements, Drew Jones, Ryan Jenson and a cast of thousands.” All musicians included are quite accomplished in their own right.
The album release date is TBA and the musicians are in session, rehearsing and recording at Evergroove Studios right now, laying down the horns, drums and guitar for the upcoming tracks. It shouldn’t be long before more tracks appear. In the meantime, you can listen to”Codename Sugarplum," here. If you dig it, give the band a like and follow on the Mile Heist Club’s Facebook page to keep up with upcoming news and releases.

*originally published on AXS.
Posted by sireneatspoetry at 10:33 AM

sireneatspoetry
My name is Tameca L Coleman. I am a singer and writer residing in the Denver area. I have recorded with many bands and published multiple bits of work across genres.

Blogs I Watch More than the Ones I Follow: